Making a change from the podium of the Parliament

The Junior Achievement programme taught Roberta Metsola about the professional world. Today, she’s the president of the European Parliament and an inspiring change-maker.

“I am honoured to be on the Ferd’s List 2022 alongside five inspirational Europeans,” says Roberta Metsola. 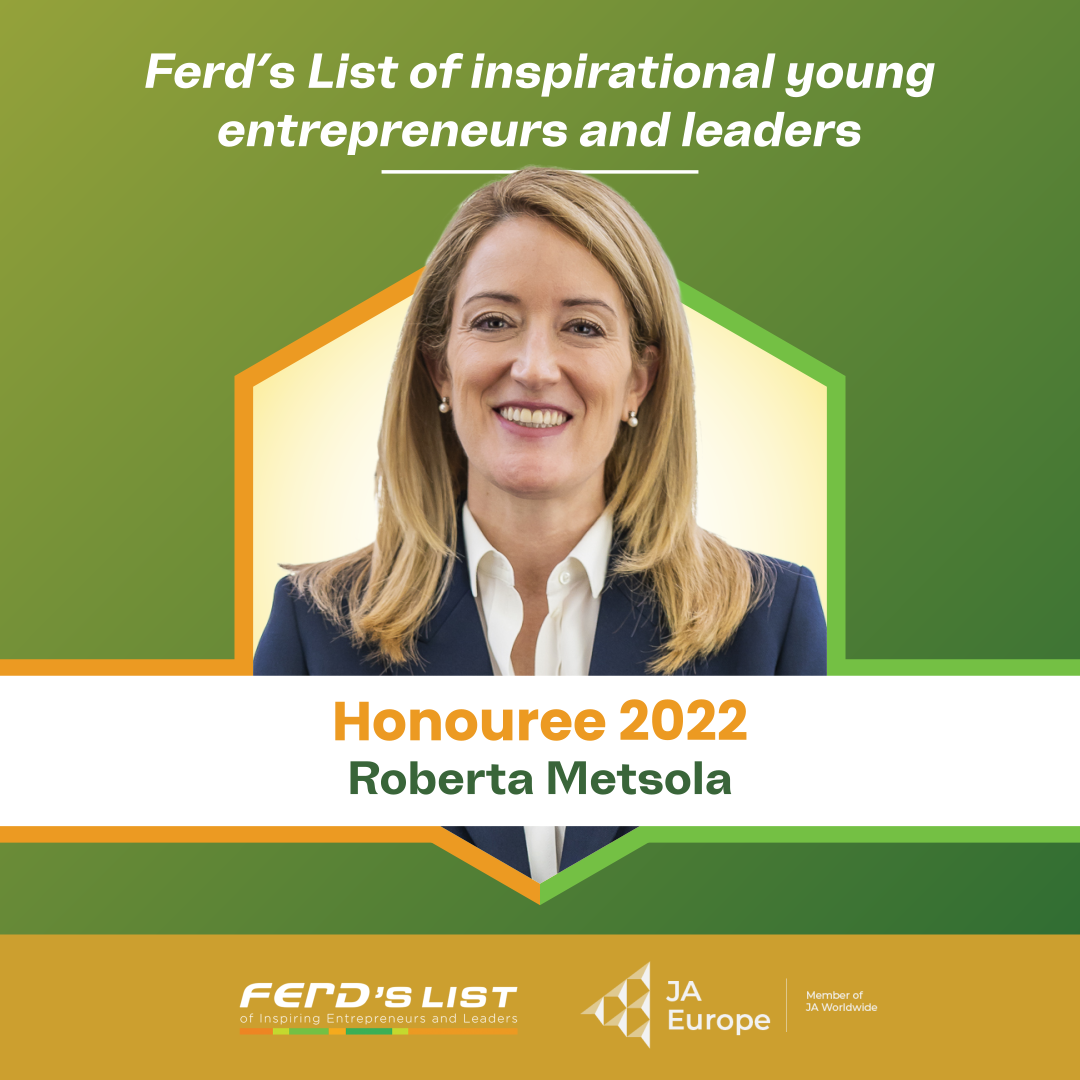 Ferd’s List is an initiative of the investment company Ferd and JA (Junior Achievement) Europe to recognize inspirational young entrepreneurs and leaders who have participated in an entrepreneurial program of JA – and who create value and lasting footprints. 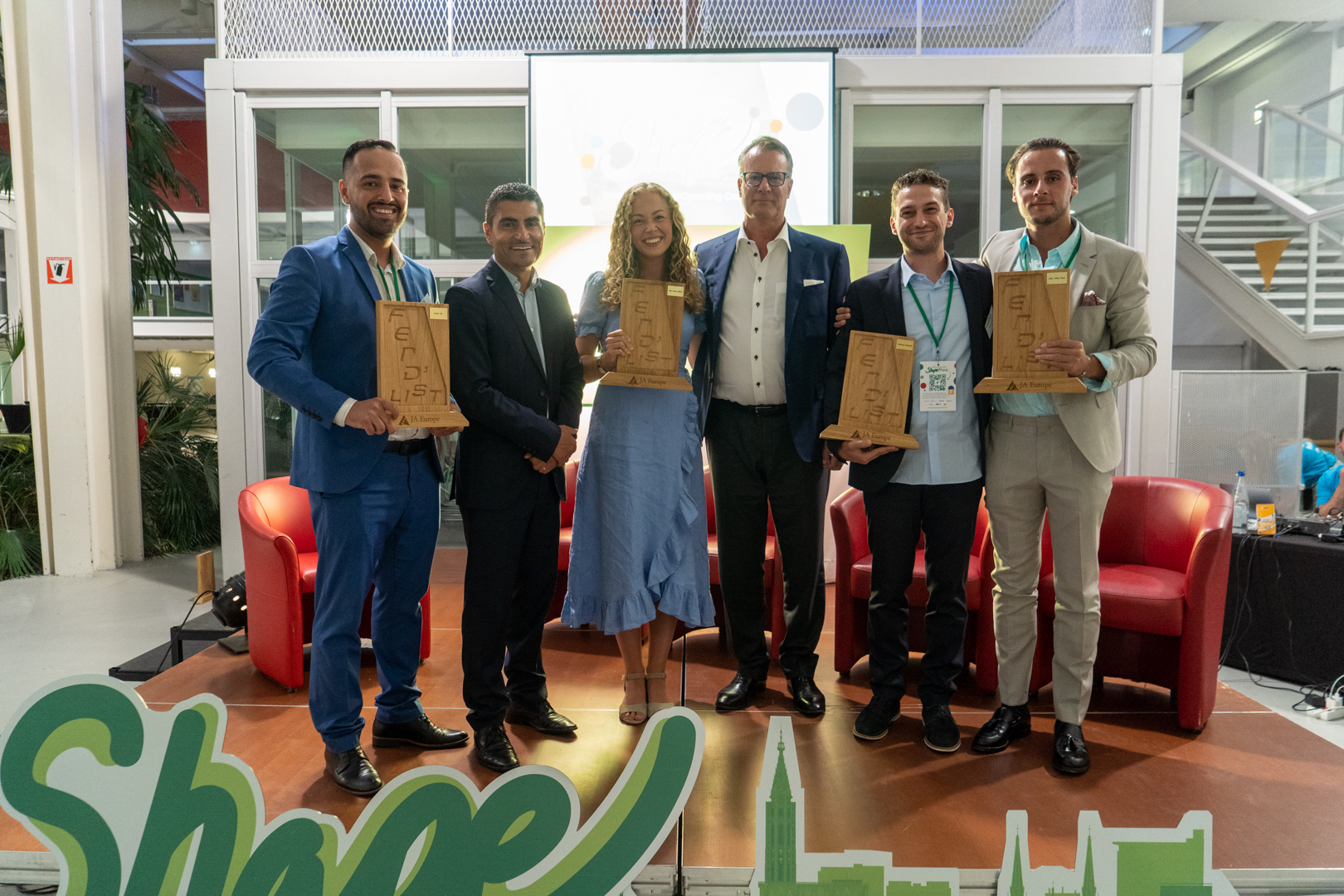 JA Europe is the largest non-profit in Europe dedicated to preparing young people for employment and entrepreneurship, inspiring millions of people through core programs, online events, and activities.

In the centre of the EU

This year, Roberta Metsola, President of the European Parliament, is one of the six honourees on the prestigious list. Being in the centre of European power in Brussels, Metsola is undoubtedly a change maker with a great impact on society.

From the podium of the European Parliament, introducing the 2022 “State of the European Union”, she made it clear that Europe is facing an alarming backdrop – including the invasion of Ukraine, soaring energy prices, a climate crisis, increased food insecurity and a fast-emerging cost of living crisis.

“Our message today is that Europe will respond,” she stated firmly as she welcomed Ukraine’s First Lady Olena Zelenska and the president of the European Commission, Ursula von der Leyen.

Metsola has been the president of the European Parliament since January this year, the youngest person ever to hold this position. The 43-year-old from Malta is a lawyer by profession and a mother of four, and she has been engaged in society since she was a teenager. From 1995–1996 she participated in Junior Achievement Young Enterprise Malta’s Company Programme – which made an impact on the young woman. The JA Company Programme has, since its launch in 1919, taught students how to take a business idea from concept to reality.

“The work that Junior Achievement does in acting as a bridge between youth and the professional world is crucial. By empowering young people to discuss and learn about entrepreneurship and employability, JA is not only inspiring but preparing the next generation of Europeans to succeed in a global economy. As an alumna of Junior Achievement Young Enterprise Malta, I can testify to this myself,” says Metsola.

“JA’s contribution is invaluable. I look forward to continuing to see JA Europe making its mark in Europe and the world.” 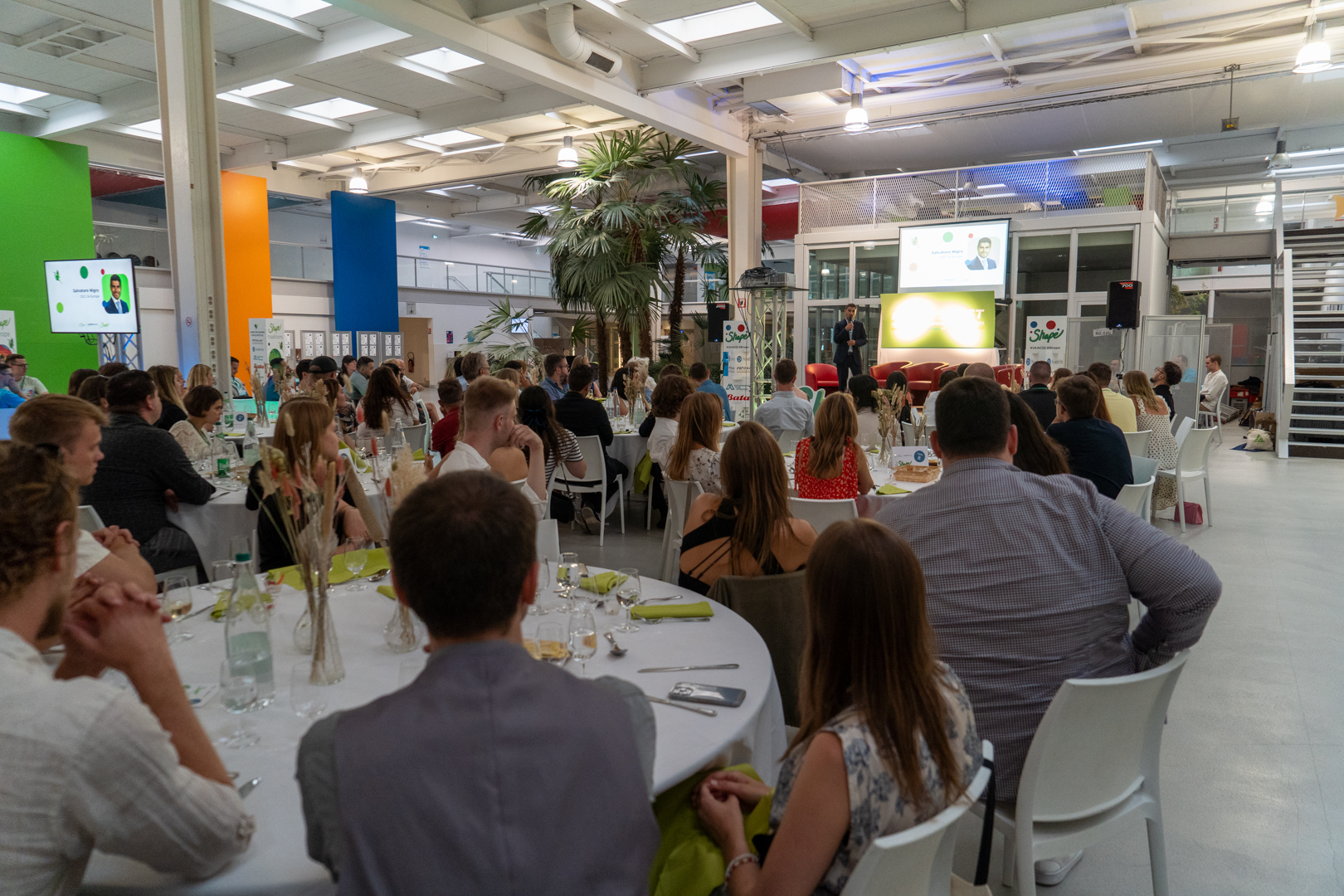 Matthew Caruana in JA Malta, who nominated Metsola, describes her as an inspirational figure for both Malta and Europe.

“She comes from the smallest EU member state, is a woman and a mother of four, and managed to get to the top of one of the most important institutions in the EU. That is a prime example of shattering glass ceilings,” he says and adds:

“Roberta is a visionary and a strong communicator. She manages to make people hear her out and has the respect of the whole nation, even from the opposing political party. She has been consistent in her stance and has shown women in Malta that they can break glass ceilings with determination, passion and integrity.” 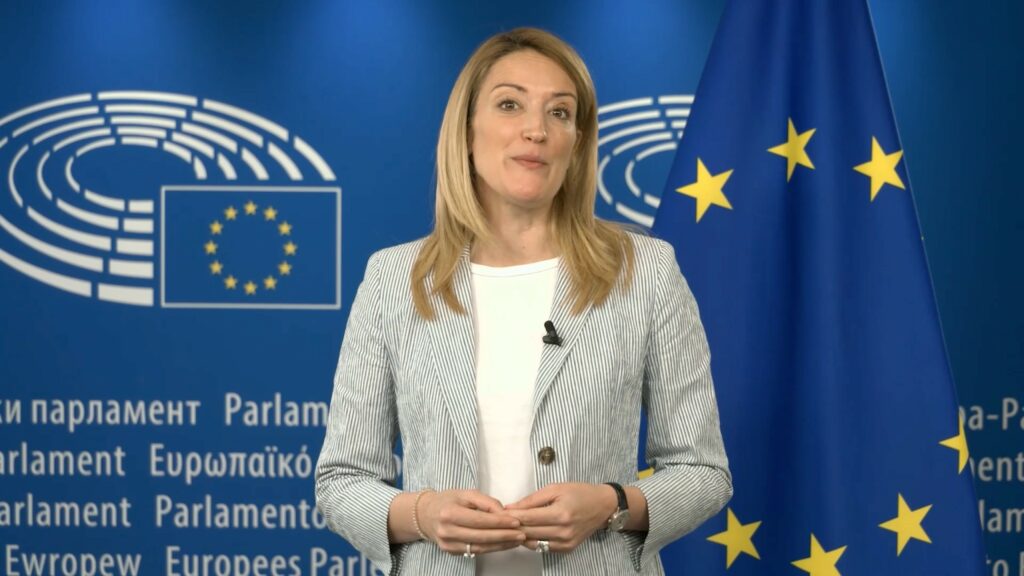 Part of something bigger than themselves

Johan H. Andresen, owner and chairman of Ferd, is the partner of Ferd’s List, which was launched in 2017.

“We want to show that JA’s entrepreneurial programmes offer young people a unique opportunity which gives them self-awareness and learning through experience. This enables them to make better choices for themselves and their communities,” says Andresen.

Ferd has collaborated closely with JA Europe for many years.

“The people on the Ferd’s List are like the proof in the JA pudding – evidence of the JA programmes’ long-term impact. The honourees are people who want to give back to society and to be part of something bigger than themselves.”